Get fresh music recommendations delivered to your inbox every Friday.

from Rabbit Troop by Alphabot! 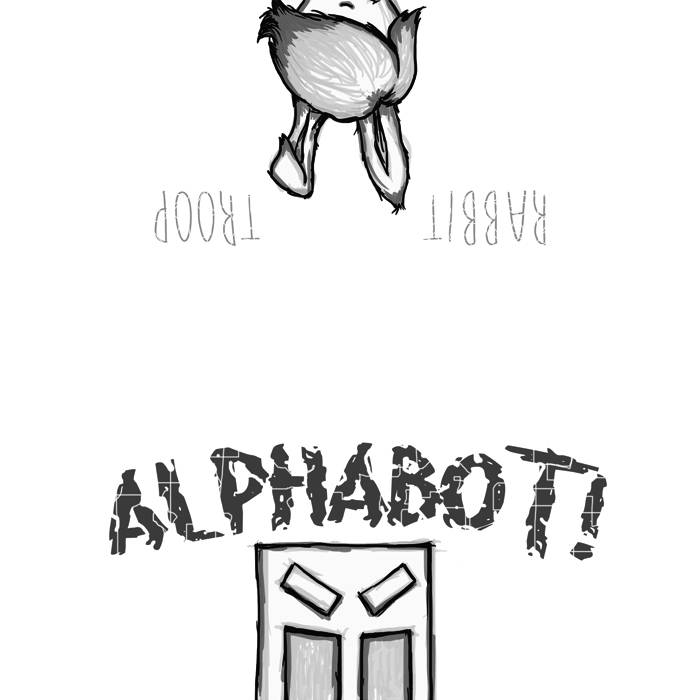 Alphabot was constructed and sent by the robots to gather information on the world above the waves. The robots grew impatient and attacked the city. They were overpowered but returned, disguised as humans. They quietly took control and nobody noticed the difference. Alphabot has continued to gather information on all he doesn't understand. He is also trying to save the humans from the robots. ... more

Bandcamp Daily  your guide to the world of Bandcamp